Donald W. Douglas founded his aircraft manufacturing empire in Santa Monica just 17 years after the Wright brothers first flew in 1903. Flying then was the substance of dreams; most people could not imagine that one day they would be able to travel by air. But Donald Douglas revolutionized aviation and commercial air travel. In 1924, his Douglas World Cruisers became the first aircraft to circumnavigate the globe. The epic flight took nearly six months from the time the planes left Santa Monica until they returned, but when they did, an estimated 200,000 came to Clover Field to welcome them back, covering the runway with rose petals. A decade later, Douglas introduced the DC line of passenger airplanes — the first aircraft to make air travel affordable for the masses. Its speed and range outperformed the competitors of the era. Douglas went on to build 10,724 aircraft in Santa Monica before the facility closed in 1975. 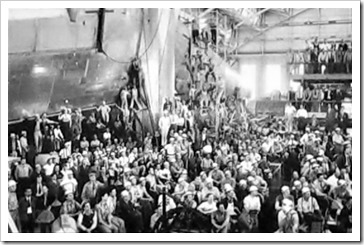 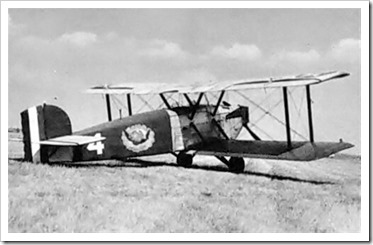 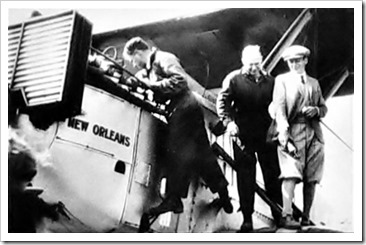 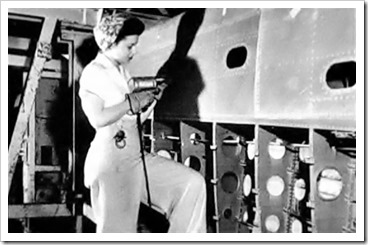