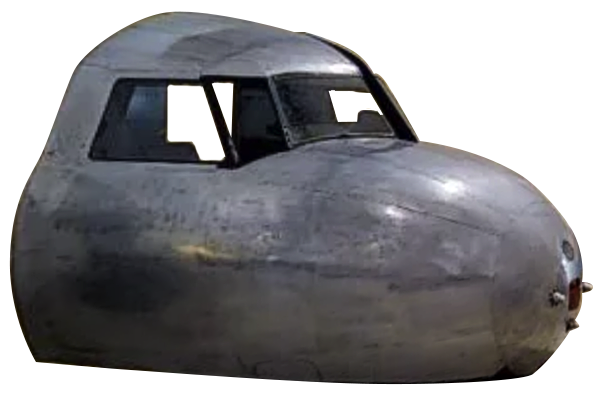 Searching for a replacement for the venerable Douglas DC-3 in 1945, American initiated a design requirement for a modern, pressurized, twin-engined, 40-seat pressurized airliner for use in local service. The product was the Convair 240 (with “2” engines and “40” passengers – hence the name). As launch customer, American placed an initial order for 100 of the new CV-240s (later reduced to 75). Fifty more were ordered by Western Airlines, Continental Airlines, Pan American Airways, KLM, and Trans-Australia Airlines. The CV-240 first flew on March 16, 1947 with the first delivery to American on February 28, 1948. It was the first pressurized twin-engined airliner to enter service. A more powerful version built for United Air Lines was introduced in 1952 as the Convair 340. This aircraft featured a longer fuselage to carry 44 passengers as well as a larger wing which gave the aircraft improved high altitude performance. The last piston-engined variant was the CV-440 Metropolitan which incorporated improved sound proofing and optional weather radar. In addition, some 170 340/440s were eventually converted into CV 580s with the replacement of the Pratt & Whitney R-2800 piston engines with Allison 501-D13 turboprops of 3,750 eshp. Sales of the 240/340/440 series to the airlines and the military totaled over 1000 between 1947 and 1956.

The Convair 240 ”Caroline” was the first private aircraft ever used by a candidate during a presidential campaign. This aircraft was used by Senator John F. Kennedy during his successful campaign in 1960 for the Democratic nomination and his election as President. Historians credit this aircraft with providing Kennedy with the narrow margin of victory for it allowed him to campaign more effectively during that very hotly contested race. The “Caroline,” named after President Kennedy’s daughter, revolutionized American politics; since 1960 all presidential candidates have used aircraft as their primary means of transportation.

The “Caroline” was built in August 1948 and delivered to American Airlines where it served until 1959 when Joseph Kennedy purchased the aircraft and fitted it with an executive interior for his son’s 1960 presidential campaign. Though for security reasons President Kennedy rarely used the aircraft after the election, it was used by the family until 1967.https://www.youtube.com/watch?v=NunJaQSiibohttps://www.youtube.com/watch?v=NunJaQSiibo 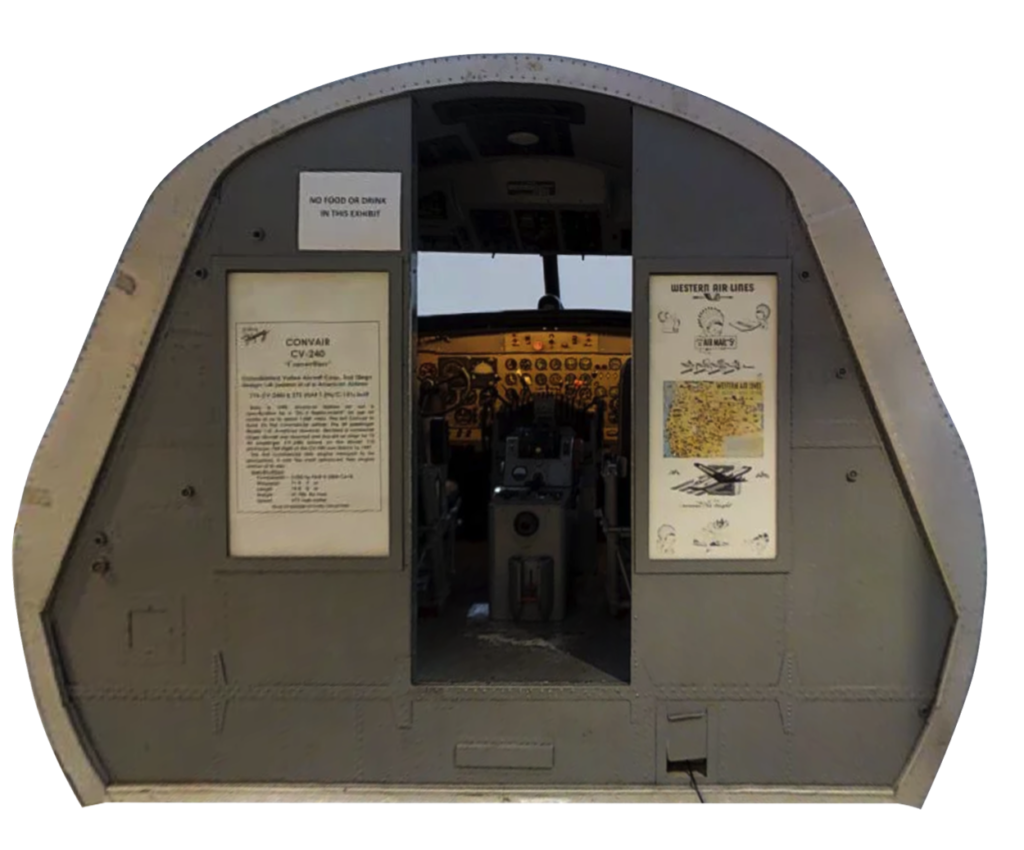