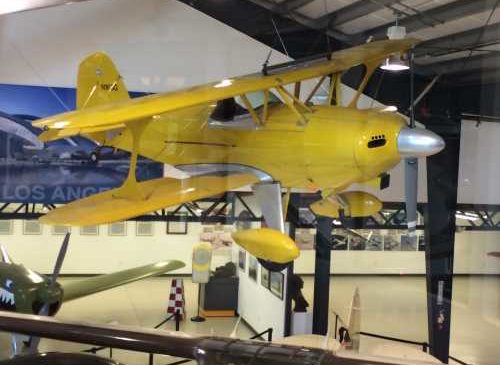 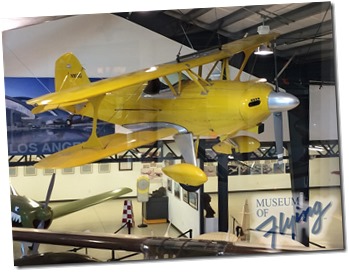 The SA-100 Starduster was designed by Louis A Stolp and George M Adams as a light sports aircraft for homebuilding from plans. It is a single bay biplane with fabric covered, wooden framed staggered wings, each pair braced by a single, wide chord interplane strut aided by flying wires. A total of eight center section struts join the upper wing to the fuselage, basically two pairs in N-form but with the forward strut doubled. The lower wing is unswept and has 1.5° of dihedral; the upper wing has 6° of sweep on its leading edge, no dihedral and a greater span. There are ailerons on the lower wings only, but no flaps.

The fuselage and tail unit have a fabric covered steel tube structure, with the open cockpit positioned just behind the swept upper wing trailing edge which has a rounded cut-out for upward visibility. There is a long and prominent faired headrest behind the cockpit, on top of the curved upper fuselage surface. The Starduster has a conventional tail unit, with a wire braced tailplane and straight tapered, round topped fin and rudder, the latter extending to the keel between split elevators. Both rudder and elevators are horn balanced.

The Starduster has a recommended power range of 125 to 160 hp (93 to 119 kW) and is usually powered by a four cylinder, horizontally opposed, 125 hp (93 kw) Lycoming O-290-D-1 though more powerful engines of up to 200 hp (150 kW) have been fitted. It has a conventional tailwheel undercarriage. The main wheels are mounted on V-struts hinged from the lower fuselage longeron, with rubber shock absorbers on diagonal extension struts between wheel and a short, central, under fuselage V-form mounting bracket. The main legs are often partially or completely faired and the wheels enclosed in spats.