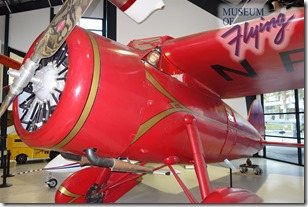 The Vega was a six-passenger monoplane built by the Lockheed Company starting in 1927. It became famous for its use by a number of record breaking pilots who were attracted to the rugged and very long-ranged design. Amelia Earhart became the first woman to fly the Atlantic single handed in one, and Wiley Post flew his around the world twice.

Designed by John Knudsen Northrop and Gerrard Vultee, the plane was originally intended to serve Lockheed’s own airline routes. They set out to build a four-seat aircraft that was not only rugged, but the fastest. 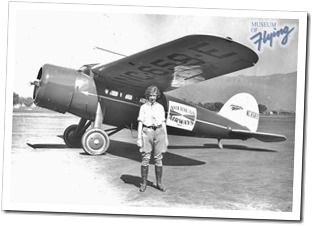 Utilizing the latest designs in monocoque fuselages, built from sheets of plywood, skinned over wooden ribs, cantilever wings and the best engine available, the Vega delivered on the promise of speed.

This replica aircraft was donated to the Museum by 20th Century Fox and appeared in the feature film Night at the Museum: Battle of the Smithsonian. 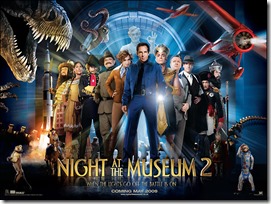 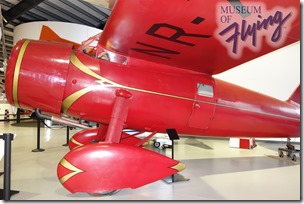