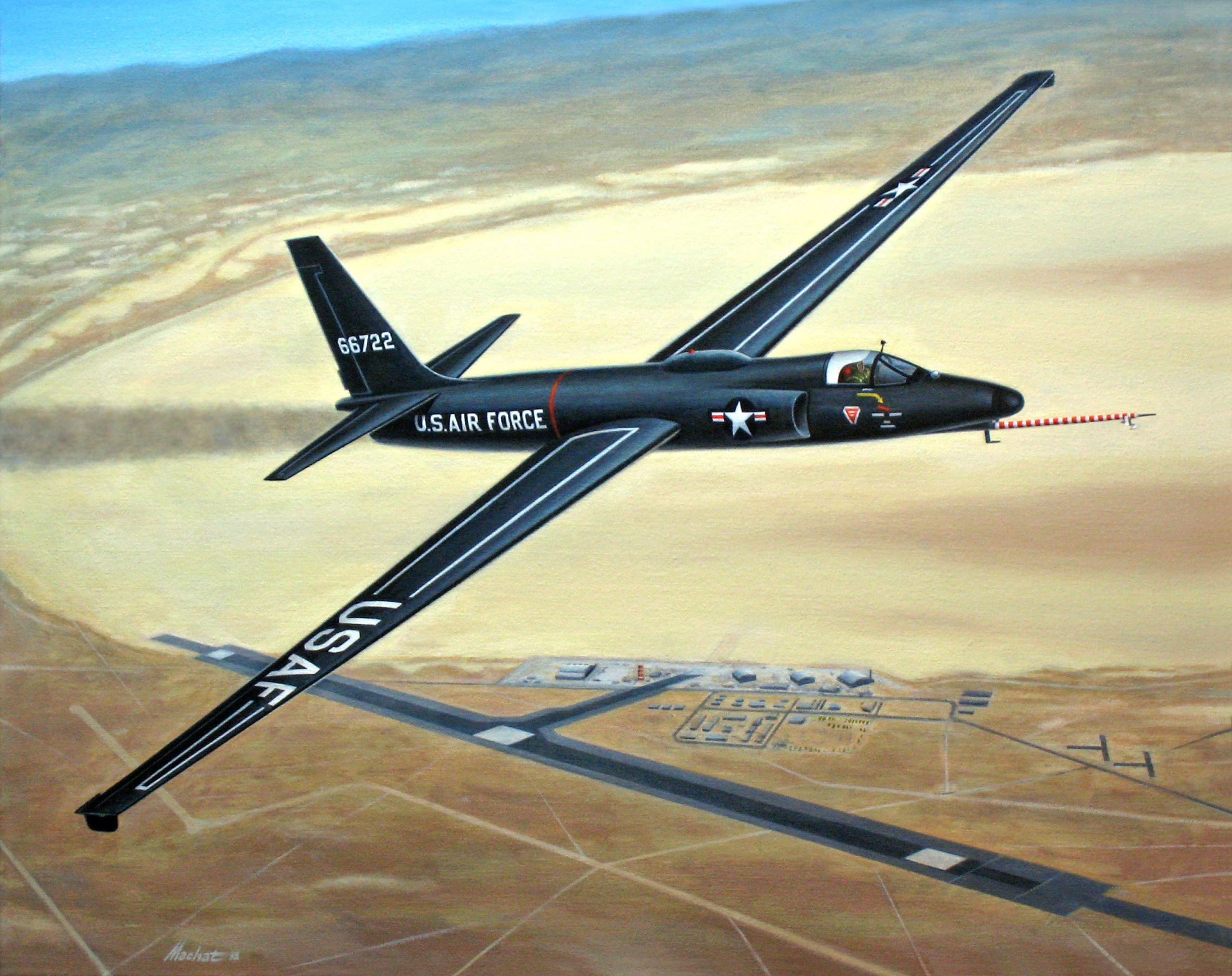 Due to the current health situation, the Lockheed U-2 Speaker Program at the Museum of Flying featuring Francis Gary Powers, Jr. on 03/22 has been cancelled. We appreciate your understanding, and hope to reschedule this program sometime next year.

Francis Gray Powers, Jr. is a noted author and world authority on his Father’s career which included the famed Russian shoot-down of the Lockheed U-2 photo-recon aircraft on May 1, 1960 – an event that proved to be one of the turning points in the Cold War. Powers will dazzle the Museum audience with detailed insights into this super-secret world of aerial surveillance with a unique jet-powered aircraft capable of flying higher than 70,000 feet back in the 1950s!