“Amelia Earhart: In Her Own Words” One woman play by Roberta Bassin 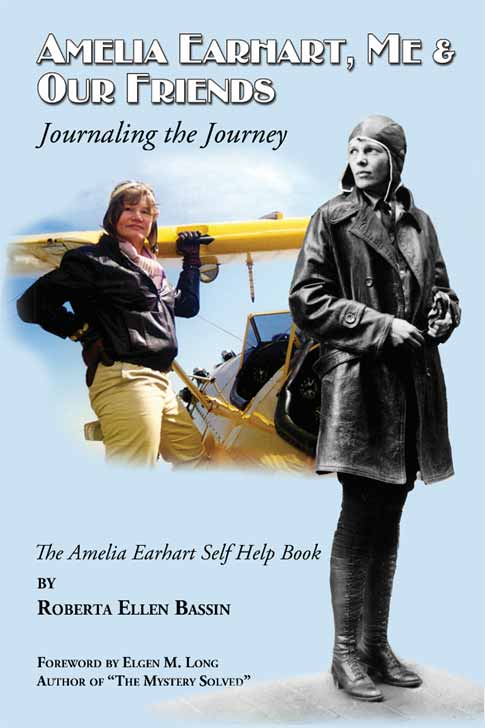 In celebration of Women’s History month the Museum of Flying will be presenting a One Woman Performance of “Amelia Earhart: In Her Own Words” written and to be performed by acclaimed actress, Roberta Bassin on Saturday, March 19th at 2:00 pm.

Roberta is a professional actress who has appeared in numerous television shows and movies including Ray Donovan, Criminal Minds, Grey’s Anatomy, J. Edgar, Barfly and Emmy and Golden Globe winner “Indictment: The McMartin Trial” working with directors such as Oliver Stone and Clint Eastwood, and actors including Mickey Rourke and Leonardo DiCaprio.

After bringing America’s legendary heroine, aviator Earhart, “to life on stage,” Roberta’s many fans and supporters have encouraged her to author a book presenting what she has learned from her years of research and personal experiences in performing this role.  Now available for purchase on Amazon is the book “Amelia Earhart, Me, and Our Friends, Journaling the Journey.”

The one-time performance at the Museum of Flying will be followed by a book signing in front of a replica Lockheed Vega, the plane in which Amelia Earhart set speed records flying in the early 1930’s.